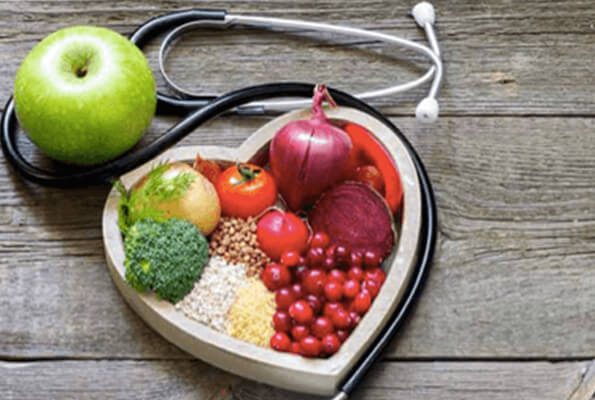 Good health relies on a good diet. The role of fish, fruit and veg can all play a major role in improving health.

I went to Westminster Kingsway College to watch a bunch of doctors, ranging from an elderly Psychiatrist in geriatric medicine to a young not-quite-qualified GP, learning to cook.

They were all self-selected medics attending the first module (an Introduction to Culinary Medicine) of the first course of its kind in the UK. To follow are modules on weight management and portion control, protein and veg diets, and fats.

It is led of a young GP called Rupa Aujla who has written the popular Doctor’s Kitchen cookbook, is quite a blogger and has clips on YouTube. He is determined to get his fellow medics to realise that improving diet and lifestyle would help a lot of their patients, and lessen the need for so many drugs, supplements and repeated and ever-less-effective antibiotics. He thinks if Doctors knew how much medicine there is in the average supermarket vegetable rack we’d be a lot better off.

For me the comforting thing about Aujla’s approach is the common sense of it. He’s not a health nut, claiming miracle properties for “super-foods” or weird diets. He just wants us to realise that good health largely lies in a good diet. Sadly, we seem to have forgotten that before we got hooked on pills, nature provided a good deal of medication. One small example: our great-grandmothers knew that fish was good for you. They didn’t know why, and they’d never heard of Omega 3 — the little miracle worker found in oily fish. Oxford Professor John Stein of the `Institute of Food, Brain and Behaviour, says our brains contain 5 grams of the long chain Omega 3 fat, DHA, which ‘oils’ the brain for rapid thinking. Another omega 3, EPA, also from fish, helps to reduce inflammation, which makes for hardening of the arteries, high blood pressure and heart attacks. It also helps to relieve mental disorders. For children, increasing intake of omega 3s can improve reading, and help those with ADHD and autism cope better. In adults, they can reduce antisocial behaviour and violence because a more rapidly acting brain enables people to control themselves better. (Several studies in young offenders’ prisons have shown a 30% drop in violence when inmates consumed a healthy diet including fish oils). Omega 3 also reduces the chances of high blood pressure, heart attacks and depression.

And that’s just fish and just some of its health benefits. If we ate more fish, a lot of fruit and veg and whole foods, and a little good quality protein, we’d be doing ourselves and the NHS, a favour.

Aujla needs the buy-in of doctors or practice nurses who are the ones in touch with the patients, who can persuade them to give healthy eating a go.

He’s quick to admit that GP’s are too busy to give personal cooking lessons to patients, or even to spend much time counselling them on diet. But his hope is that, by themselves becoming clued-up about nutrients and proficient in the kitchen, they will be the catalysts for change in their patient’s lifestyle.

The Royal College of General Practitioners has already accredited four of Aujla’s modules for inclusion among the optional courses doctors can take for their CPD (Continual Professional Development) requirement. Each module requires about three hours of online learning, which includes clinical papers, a lecture on video, case studies, a quiz, and required and suggested reading links. Then 3 hours of practical cooking, at which a doctor (currently Aujla), a nutritionist and a chef do the teaching, followed by a discussion about clinical cases over lunch, which the participants have just cooked.

Aujla’s courses are essentially those of Culinary Medicine, started in America by Dr Tim Harlan at The Goldring Center for Culinary Medicine at Tulane University. Almost a quarter of medical schools teach them to trainee doctors in the US. There are twenty accredited modules, including courses treating problems like impaired renal function or congestive heart failure. Aujla is slowly adapting them all for the UK.

He’s a long way behind, but it’s a start. I was impressed by Lizzie, one of the participants, who will join a Brighton practice in the autumn, working four days a week. She has already identified a community kitchen where, on her spare day, she will organise cookery courses for her patients. Another participant could see the benefit for his diabetic patients and thinks he might persuade the local authority to support courses for them in the local college. A third told me how important this sort of relaxed, enjoyable intervention with food could be for his patients with eating disorders. “It would be like AA,” he said, “with patients becoming a mutual support group.”

If the reaction to this single course is anything to go by it won’t be hard to convince doctors to embrace Culinary Medicine as part of their CPD. I’ll bet it’s the most attractive and fun course on offer. But if we really want to make a difference, it needs to be taught, as in America, at Med School. Sadly, with the ever-increasing demands on teaching time by modern medicine, that’s a big ask.

But the gains could be far-reaching. If doctors thought food could be medicine, they’d not only worry about the diet of their patients at home. Doctors sit on health boards, NHS trusts and hospital management committees. They might start agitating about hospital food too.

But surely, you might say, this is the job of nutritionists, not doctors? There are only 6000 dietitians and qualified nutritionists in this country. It’s a tiny profession and there are just not enough of them to help the millions of patients who could do with their advice. Besides, advice on its own seldom works. We’ve known for centuries — Confucius said it — that the best way to learn is by physically doing: “I hear and I forget, I see and might remember, I do and I understand.” 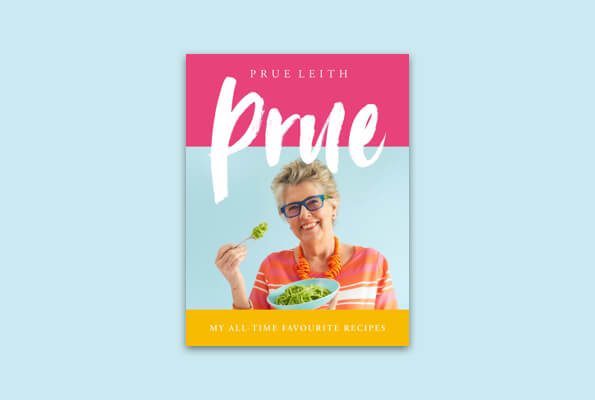 My first cookbook for 25 years is on sale NOW.  Whether you are looking for some dinner party inspiration, a new mid-week meal or a simple dessert, you will find... 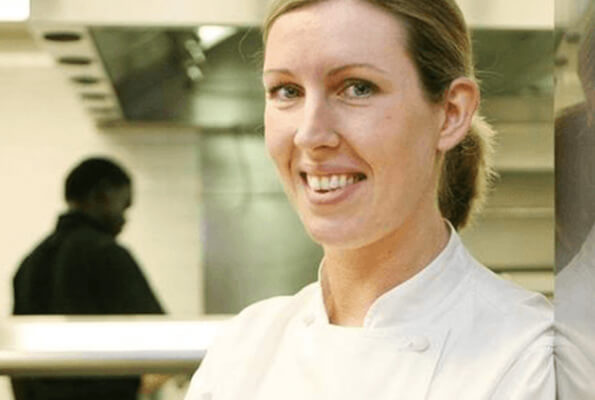 Do you have what it takes to be a female chef?

Kitchens are a battleground where only the strongest women can cut through and make a name for themselves. A career as a chef takes strength, discipline and a thick skin....