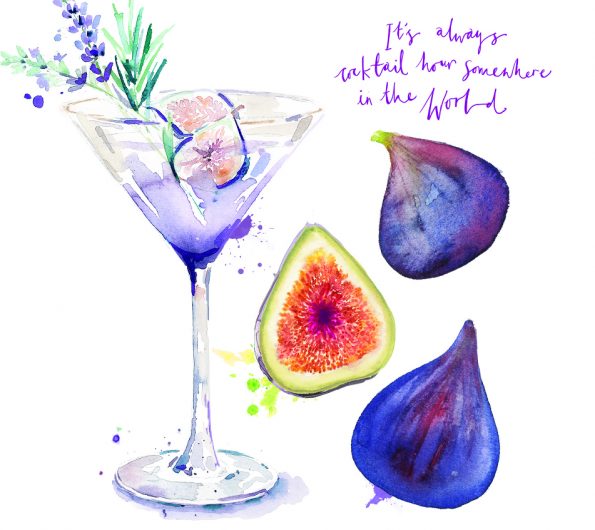 The Man behind my range of Stationary- Greeting Cards, Diaries and Calendars

Not so. Greeting card sales are bigger than ever and it seems people still like a diary they can flap though and a calendar that can hang on the wall. I went to a trade fair devoted entirely to cards and was astonished. The whole of the Business Design Centre was crammed full of stalls displaying nothing but cards, wrapping paper, carrier bags and diaries. So there is a lot of competition!

My cards are general ones, with no message inside. I have included a recipe though, and the calendars have one for every month. 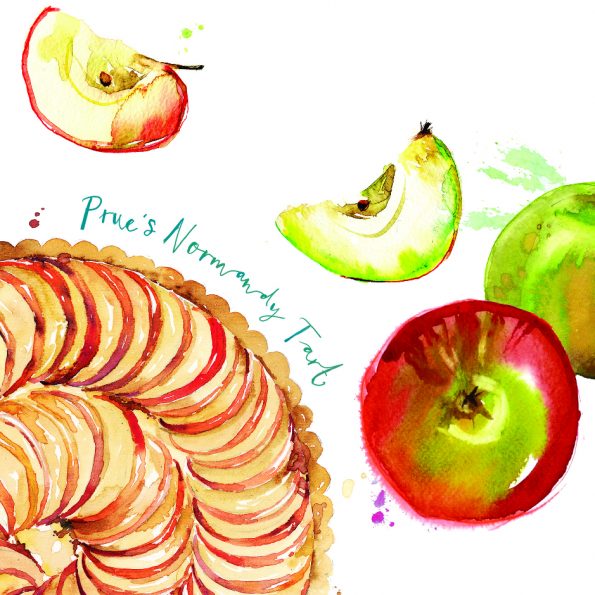 The inspiration, I confess, was just that I so love my friend David Hawson’s beautiful drawings of fruit and veg, I suggested we have a go.  David is a retired GP living in the tiny village of Monymusk in Aberdeenshire. He painted the images for the chapter headings and endpapers for my cookbook ‘Prue. My All Time Favourite Recipes‘ 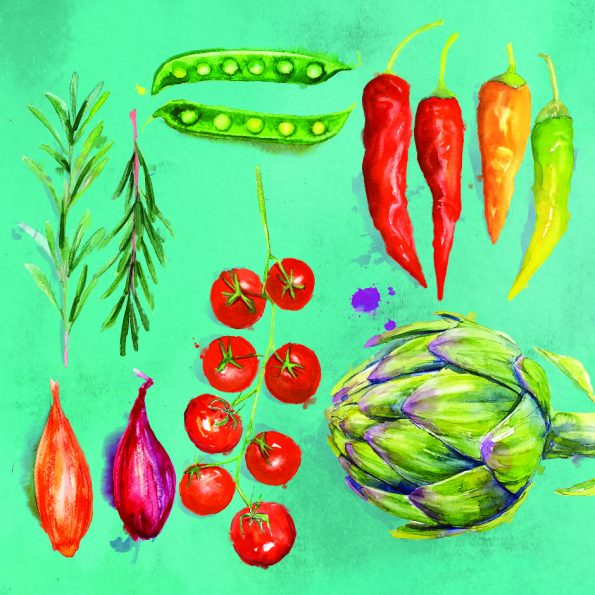 David is very eccentric. Last time we visited him he had a new game. He’d spent hours gradually training a wild robin to take seed out of the palm of his hand. He’d stand with has arm out like a scarecrow and the bird would flatter down to land on his hand.  So far, lovely, but not extraordinary.  But then he would say to visitors, passing delivery men, the milkman or the postman. “Just stand here, with your arm out, palm up” without telling them what was going to happen.  Bemused, they’d do as told and he’d put some birdseed into their hand, back off a few paces and pick up his camera. Seconds later the robin would alight.

David would capture the expression on the ‘victim’s’ face. Wonder and astonishment and absolute delight. There is something amazing about a wild creature deigning to trust you.