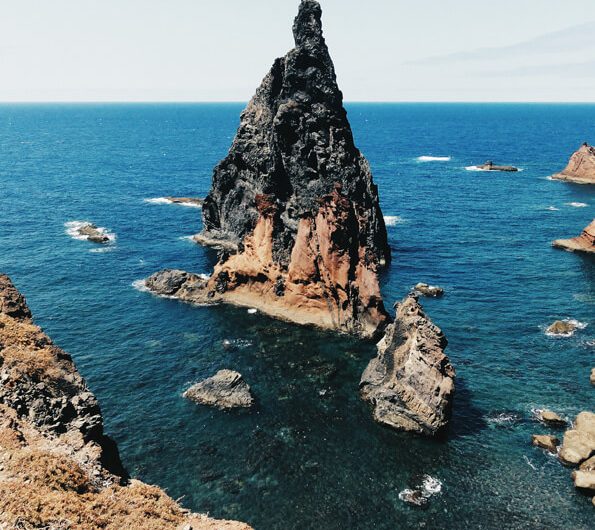 When I was nine years old I sailed with my family from Southampton to Cape Town. On the ship were Winston Churchill and his wife Clementine who were going to Madeira. They stayed at the famous Reid’s Palace Hotel.

Last month, seventy-odd years later, there I was, with my entire family, staying in the same hotel, and looking at old photos of Churchill, bent over his easel, painting. 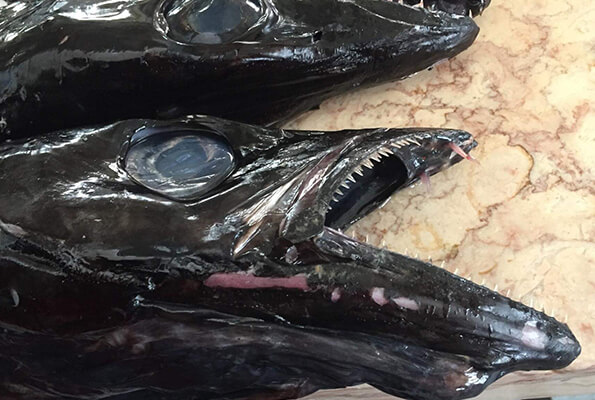 We went to the fishing village he painted, which is virtually unchanged, with fisherman still landing the amazing black Scabbardfish, long snake-like creatures with dinosaur heads, terrifying teeth and eyes the size of golf balls. They live in the deep waters below the cliffs and turn black as they hit the air. The cooks have to scrape off the black before they cook the fillets. They are generally served with fried bananas and a sweet mango sauce (truly horrible) but I quickly learnt to ask for them plain grilled (delicious).

Madeira has the highest cliff in Europe and you can stand on a glass shelf and peer down at the sheer drop between your feet. It took me a second or two to force myself to trust the glass shelf.

It was heaven to have my whole tribe together: my son and daughter, with their spouses and children, and to be able to spend relaxed time with them without having to sneak out my computer, test a recipe, or disappear off to earn my living.

Three children under eight meant we didn’t spend too much time looking for culture. The children disappeared into the Reid’s Fun Club or spent hours in the swimming pool. I had been rather anxious that my noisy grandchildren would get us banned from Belmond hotels forever, but they behaved beautifully, bar a meltdown by the youngest who did not want a swimming lesson and roared his head off, audible two floors up and right across the garden. I pretended he was nothing to do with me.

In the pre-war grand old days privileged coffin-dodgers used to spend three months of winter, or sometimes the whole year, in Madeira for their health. Modern travellers tend to go in the summer. But the climate is temperate all year, never sweltering, never freezing.

My only regret was that I failed to explore the levadas, the water channels up in the mountains that you can walk along with wonderful views of the sea, miles below, and wildflowers everywhere. 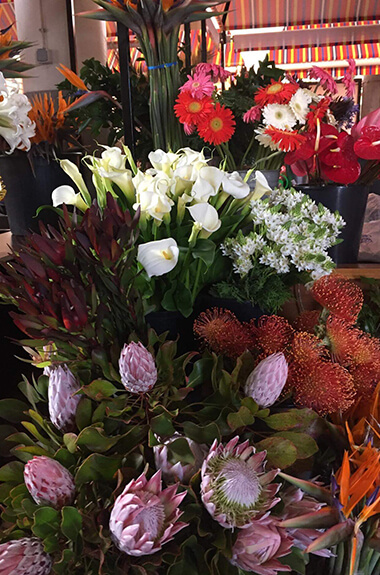 But I’ll be back. Reids holds a food festival, The Art of Flavours, every year, and we just missed it, damn it. But next year, with luck…

‘But I’ll be back. Reids holds a food festival, The Art of Flavours, every year, and we just missed it, damn it. But next year, with luck…’